That was the best episode since episode 13 and Hiro’s breakdown.

Wakana and Kazuki’s interactions were really good. She’s such a mischievous girl. I’m still laughing at how she implied Kazuki is a looser dog with her “wan wan!!”. Turns out she’s actually pretty shy and gets nervous when watched. 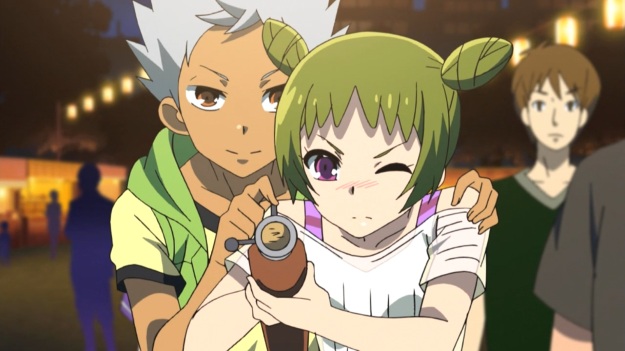 This episode reminded me of that Aurora Dream episode with the summer festival. It was pretty similar and had ton of character development. I remember it so well because it was the first episode that made me think “wow Pretty Rhythm is actually pretty good for a kids show”. It’s episodes like these that makes me happy I’m watching this. This episode alone had more romance than anything else I’ve seen recently. 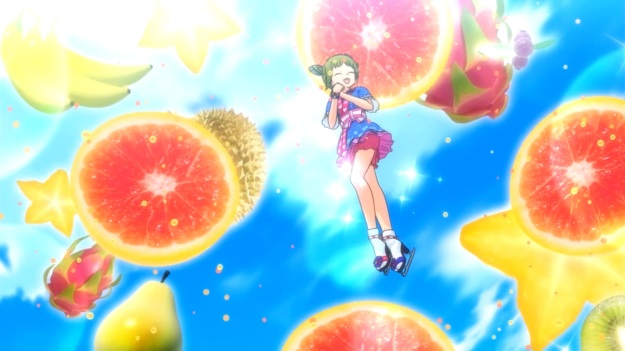 So things went exactly how I predicted it last week: “Wakana is going to confront Kazuki and jump three consecutive jumps”. It didn’t dampen my enjoyment of it though. It doesn’t matter if something is predictable if it’s good, and that episode was great. I can’t say I know how Bell’s episode will turn out though. Too many factors. I just hope Juné will appear. Also I hope they thought of a good name for Beru’s penguin, because things can get awkward fast if it’s called “Sexy”.