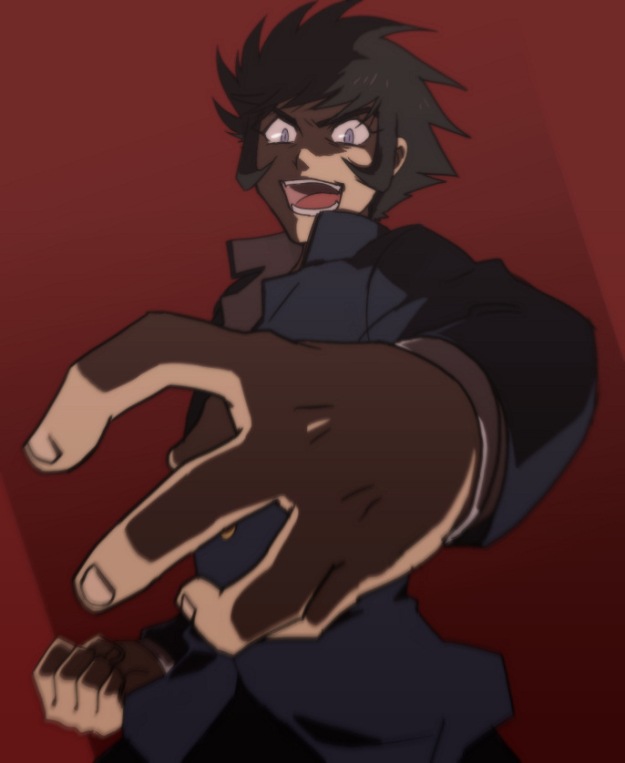 It was the first manga I read in Japanese from beginning to end. I read at turtle speed at first but gradually got better once I got accustomed to some kanji like “photon research labs” and stopped reading the furigana for them.  Best manga I read in a while. The sequel doesn’t have furigana though and my kanji level suck so I’m not reading it anytime soon. I hope the guy at Dynamic Pro scans will finish translating it someday.

Not gonna say anything in particular about the manga itself as I don’t like spoiling stuff, especially stuff I deem awesome (For example I try to never spoil Pretty Rhythm). I’m pretty happy about it though. It’s pretty much the Shin Mazinger anime sequel. If you can read Japanese go and read it and if you can’t, well just be patient.