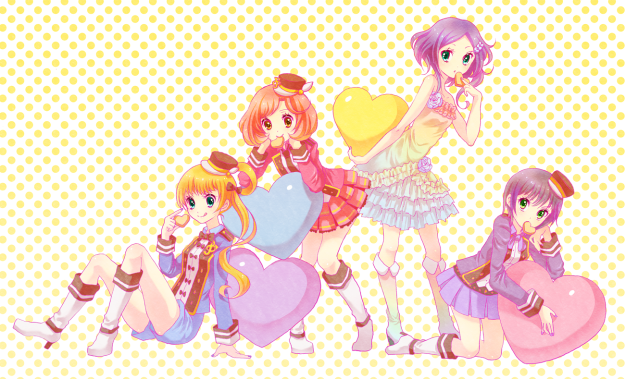 Claude Goasguen declared at a KKL gathering the 2nd of February, that “teachers don’t teach about the Shoah in high school anymore because they’re scared of the young Muslims in their classes drugged in mosques”. Needless to say, the part about not teaching Shoah too is false. He also said other crazy things I don’t feel like typing. It took a good week for most medias to pick it up and maybe he’ll end up condemned for it as some anti racism groups & etc filed claims.
It’s obviously not the first time this kind of thing happen, and sadly there’s profanations to all religions weekly in this country these days, but that one was just so nauseating yet hilarious I had to post about it. A little bit of reading made me realize it’s actually a old one in the French islamophobic book too, he’s not even the first one to have said that line.
In any case, I finally know why I like cartoons for little girls now, it’s not because I’m watching them since when I was a kid, it’s because I’m high.